August is a very special month for us, as a country. August 9 marks National Women’s Day, a day that dates as back as 1995 (well officially, at least). On this day we commemorate one of the largest, peaceful demonstrations our country has ever seen (9 Aug 1956) where a group of more than 20 000 women marched to the Union Buildings in Pretoria against unfair pass laws.

Led by Lilian Ngoyi, Rahima Moosa, Helen Joseph, and Sophia Williams – these incredible women helped re-write the narrative for all women, and till this day, women continue to fearlessly do the same. If we had to list all the women who have inspired us this year, we would have a whole a book, so we’ll just to name a few for now:

Not a new name at all, but for some reason we’ve seen more of her this year than we have in the last couple of years. Which reminded us of the huge contribution she’s made and continues to make to South Africa’s literature. 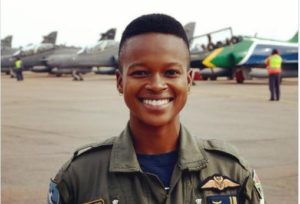 Meet the world’s first ever, black African female fighter pilot, our very own Major Mandisa Mfeka. Mandisa joined the SAAF in 2008, and in March 2019 made history by becoming the first black woman combat fighter pilot in the country. 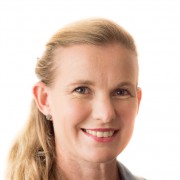 Managing Director at We Are Durban, an NGO that exists to aid charities in the Durban area to reach their potential by using more of development approach. Linda is passionate about our city and bringing about sustainable change – she also holds a BSc. In Occupational Theraphy (UCT).

Let’s be honest, they didn’t have to make it too far to restore the country’s hope in South African football. The team walked away with yet another Team of the Year award at this year’s African Union Sports Council Region 5 Regional Annual Sport Awards.

So, with all of that said, we join our country to celebrate all of its women. You are strong, your stories are inspiring, your passion is contagious, and you are all round beautiful. 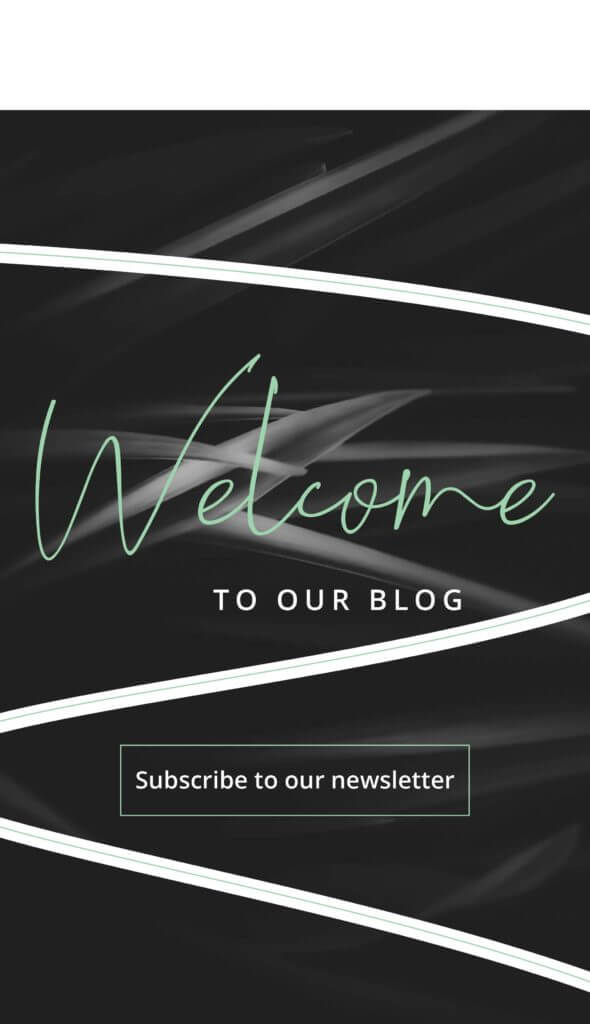 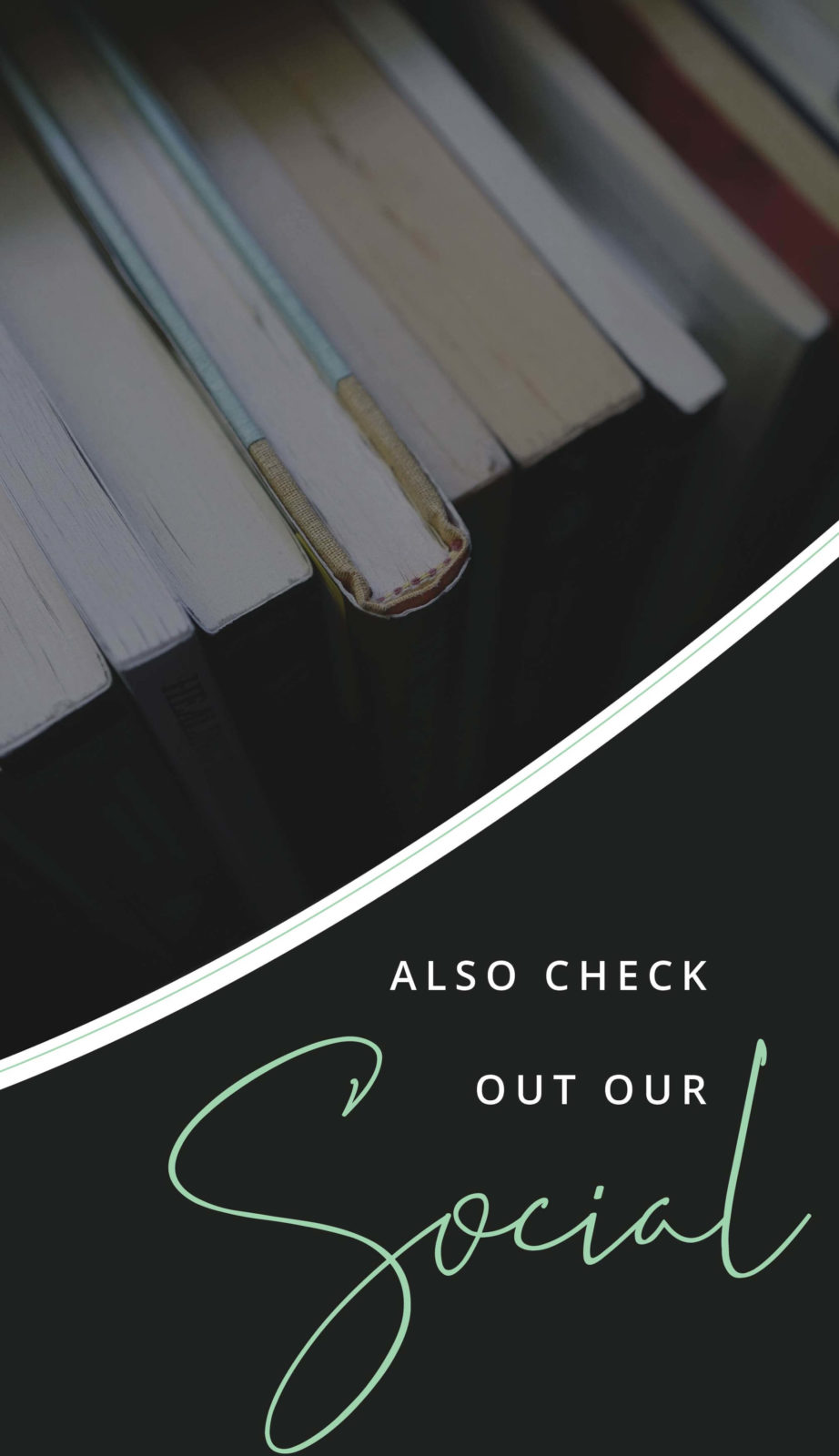